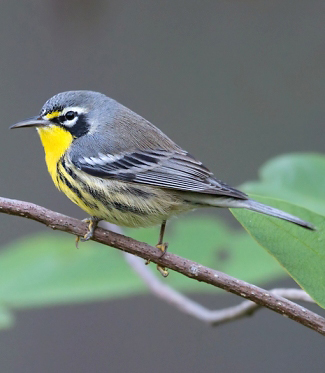 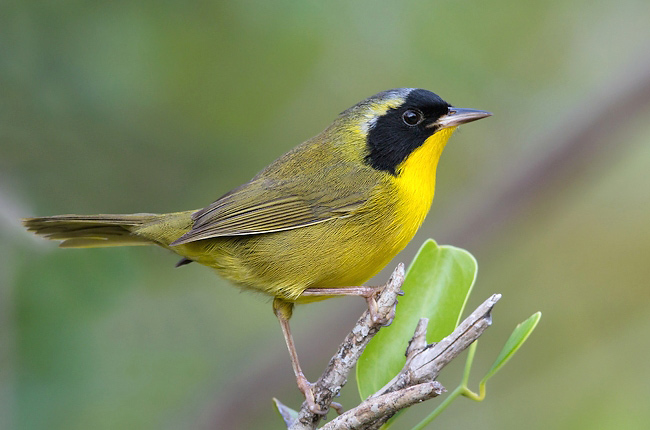 Best Birds and other wildlife in the Bahamas

Best Sites for Birds and other wildlife in the Bahamas

Best Times for Birds and other wildlife in the Bahamas

Dolphins are usually present from mid-April to mid-November with the peak time to swim with them being May to August. It is possible to see most of the birds at this time too although the best time is arguably mid-March to early April when wintering Kirtland’s Warblers are usually still present and some passage migrants may already be moving through on their way north.

Birding and Wildlife Trip Reports for the Bahamas


Local bird and wildlife guides in the Bahamas

Accommodation for birders in the Bahamas

Some Organized Tours for birds, dolphins and other wildlife to the Bahamas

Tour companies who are running organized tours to the Bahamas in the next couple of years include the following. Many of these also offer custom tours.