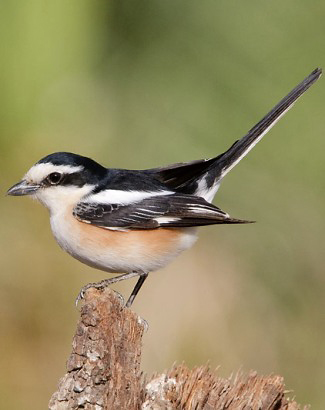 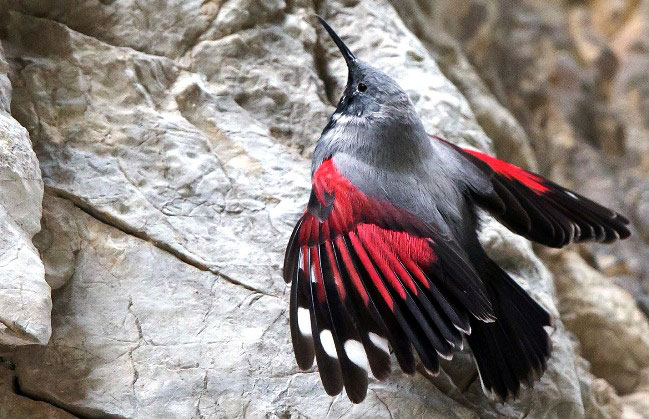 A fantastic image of a Wallcreeper captured in the Trigrad Gorge in 2016 by Simon Colenutt.

Best Birds and other wildlife in Bulgaria

Also a chance of Rock Partridge and Yelkouan Shearwater.

Also a chance of Little Crake, Broad-billed, Marsh and Terek Sandpipers, Slender-billed Gull, Eurasian Eagle-owl, Black and Grey-headed Woodpeckers, and Moustached Warbler. For more information on the birds of Bulgaria see the Bulgarian Society for the Protection of Birds (BSPB) website.

Plants
The flora is one of the richest in Europe and includes many endemic species while in mid-June it is possible to see a fine range of orchids including Balkan Lizard, Bug, Frivald's Fragrant, Heart-shaped and Wedge-lipped.

Best Sites for Birds and other wildlife in Bulgaria

Best Times for Birds and other wildlife in Bulgaria

Where to Watch Birds in Bulgaria by P Iankov. Pensoft Publishers, 1996.

Accommodation for birders in Bulgaria

Some Organized Tours for birds and other wildlife to Bulgaria

Tour companies who run organized tours or can arrange custom tours to Bulgaria include the following.