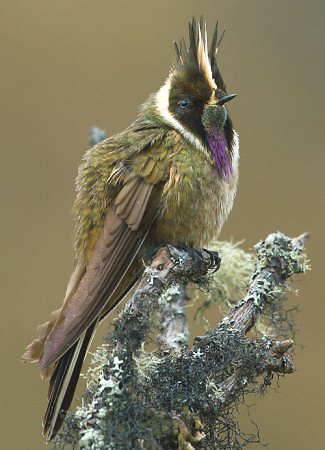 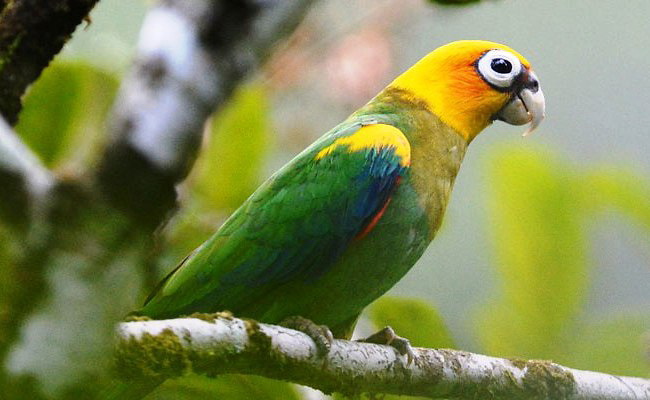 Best Birds and other wildlife in Colombia

(Bogota Sunangel (Nehrkorn's Sylph) may still exist - a 'blue sylph' was seen at Rogitama in the mid 2000s, and Chami (Rufous) Antpitta is recognized as a separate species by some taxonomists)

Best Sites for Birds and other wildlife in Colombia 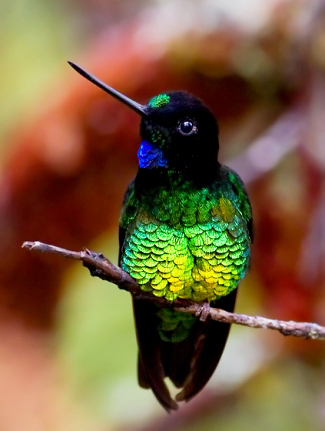 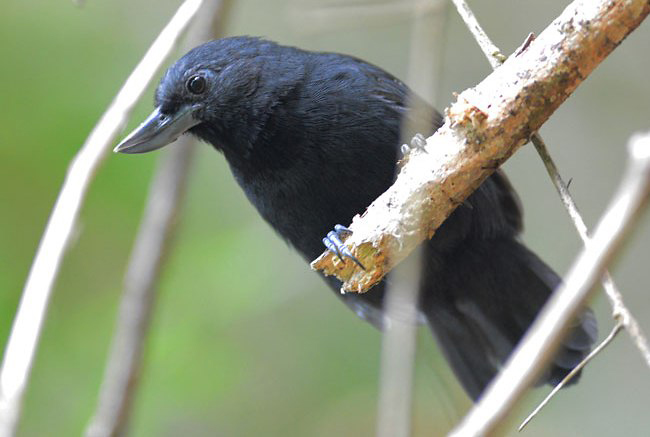 A rare image of a male Recurve-billed Bushbird near Bucaramanga by Paul Noakes. 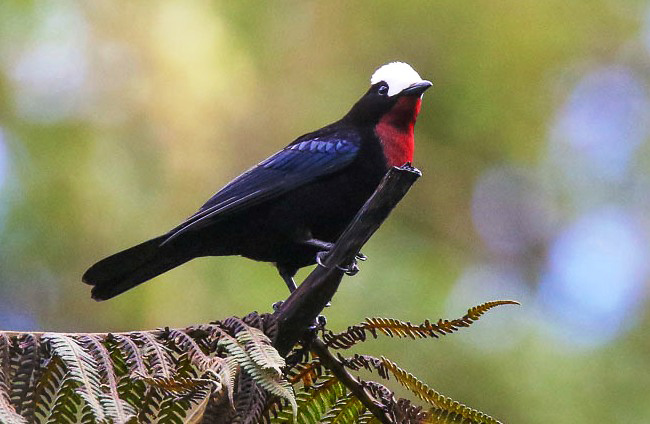 A superb White-capped Tanager at Rio Blanco by Brian Field.

Best Times for Birds and other wildlife in Colombia

The best times to visit are from December to February (the driest season) and from June to mid-September (another relatively dry period). During the wet seasons some roads may be closed due to landslides and so on.

The Birds of South America: Passerines by R S Ridgely and G Tudor. University of Texas Press, 1989 and 1994 (two volumes).

Butterflies of South America by B D’Abrera. Hill House, 1984.

All Birds Colombia by Bloomsbury/Sunbird Images.

Accommodation for birders in Colombia

Some Organized Tours for birds and other wildlife to Colombia

Tour companies who are running organized tours to Colombia in the next couple of years include the following. Many of these also offer custom tours.