Best Birds and other wildlife in the Dominican Republic

Birds
The species lists below are for the northern winter.

Mammals
Humpback Whale (Dec-Apr, mostly Jan-Mar). Also a chance of Sperm, Pygmy Sperm and False Killer Whales, and (Atlantic) Bottlenose, Fraser’s, Risso’s, Spinner and (Atlantic) Spotted Dolphins, and an outside chance of Hispaniolan Solenodon and Hutia (both most likely in the dry season, especially late January, near Pedernales, when they can be heard rustling the dead leaves).

Best Sites for Birds and other wildlife in the Dominican Republic 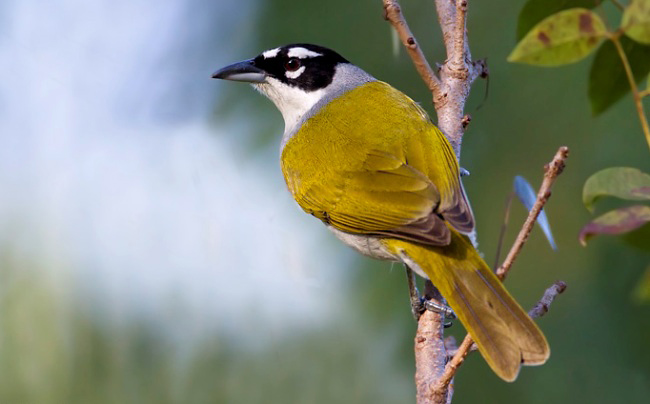 Best Times for Birds and other wildlife in the Dominican Republic

Humpback Whales are usually present from December to mid-April with the peak time to swim with them being January to March. Female whales usually give birth in February so March is a good time to see mothers with calves. The best time for birds is usually mid-February to mid-April at the beginning of the breeding season.

The Birds of Haiti and the Dominican Republic.

Birding and Wildlife Trip Reports for the Dominican Republic


Local bird and wildlife guides in the Dominican Republic

Accommodation for birders in the Dominican Republic

Tour companies who are running organized tours to the Dominican Republic in the next couple of years include the following. Many of these also offer custom tours.