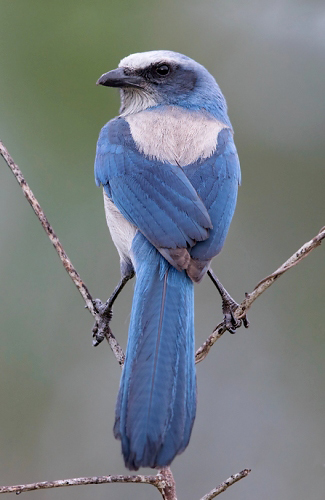 Best Birds and other wildlife in Florida

Invertebrates
Butterflies include Julia and Zebra Heliconians, and several swallowtails.

Best Sites for Birds and other wildlife in Florida 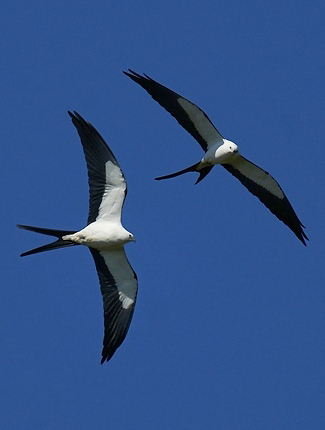 Two Swallow-tailed Kites in the Everglades by Dave Irving. 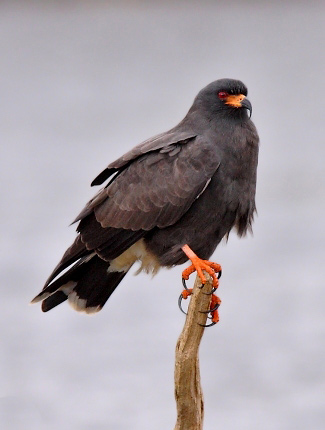 Snail Kite by Tom Tams. Florida is the only place in the United States where this great bird occurs. It feeds by snatching water snails from marsh vegetation in flight.

Best Times for Birds and other wildlife in Florida

April is arguably the best time to visit Florida, especially the second half of the month since this is the peak time for passage migrants. Summer visitors such as Swallow-tailed Kite, Antillean Nighthawk, Grey Kingbird and Black-whiskered Vireo have usually arrived by the middle of the month but many winter visitors have usually left by then (having arrived by mid-November). During the northern summer a visit to the Everglades is likely to be remembered more for the mosquitoes than any other wildlife. During the northern winter, the dry season, February is usually the best time to see concentrations of waterbirds in the remaining waters of the Everglades.

Accommodation for birders in Florida

Some Organized Tours for birds and other wildlife to Florida

Tour companies who are running organized tours to Florida in the next couple of years include the following. Many of these also offer custom tours.