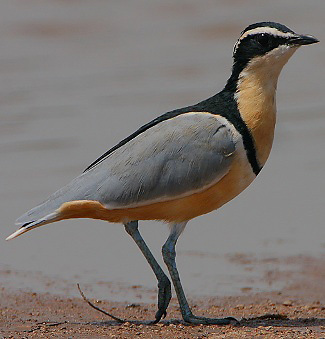 The beautiful and unique Egyptian Plover; a superb image taken in The Gambia by Steve Garvie.

Abyssinian Roller by a regular visitor to The Gambia, Nick Cobb.

Best Birds and other wildlife in The Gambia

Birds
The lists below are relevant to the northern winter when numerous birds which nest in Europe are present in The Gambia, species which help swell this tiny country's bird list to 570+. 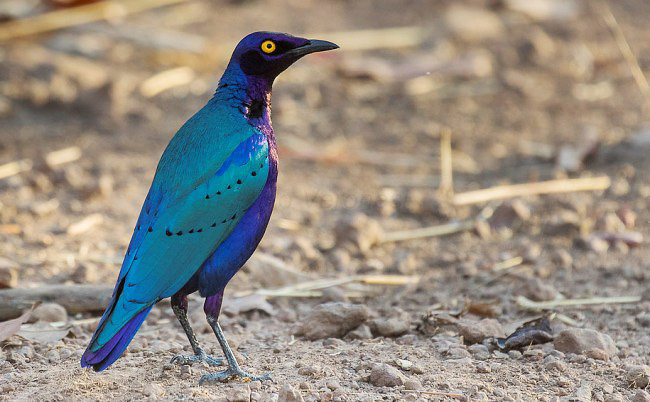 A stunning Purple Glossy-starling in The Gambia by Francesco Veronesi.

Best Sites for Birds and other wildlife in The Gambia 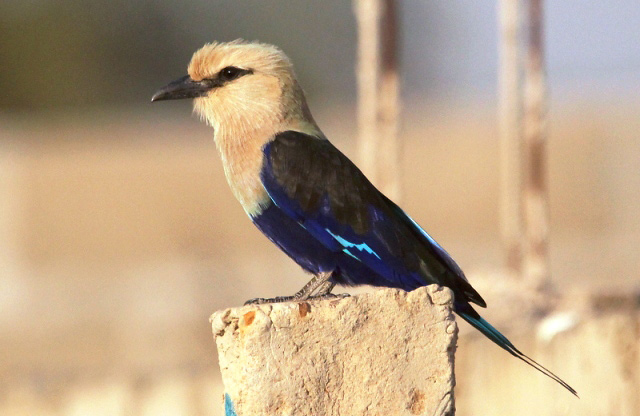 A Blue-bellied Roller by Spider. 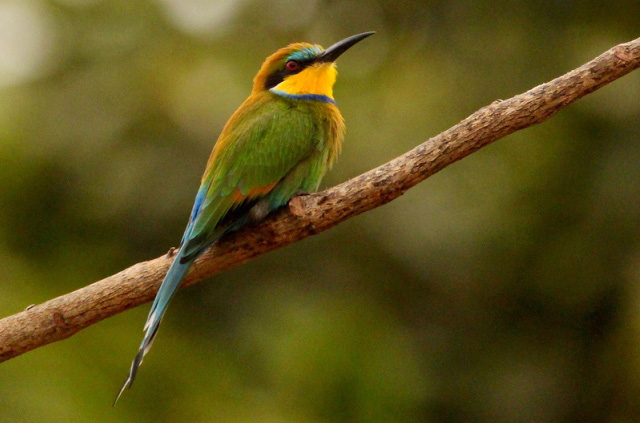 The delightful Swallow-tailed Bee-eater by Spider.

Best Times for Birds and other wildlife in The Gambia

The peak time for birds is November to March, during the 'high' and dry season which usually lasts until May. November is the most reliable time for Egyptian Plover, the presence of which is dependent on water levels. The temperature is usually high, especially in March-April, but a little lower during December and January.

Helm Field Guide: Birds of Senegal and The Gambia by N Borrow and R Demey. Helm, 2012.

Finding Birds in The Gambia by D Gosney. Easybirder, 2012 (book and/or DVD).

Birding and Wildlife Trip Reports for The Gambia


Local bird and wildlife guides in The Gambia

Accommodation for birders in The Gambia

Some Organized Tours for birds and other wildlife to The Gambia

Tour companies who run organized tours to Gambia include the following. Many of these also offer custom tours.