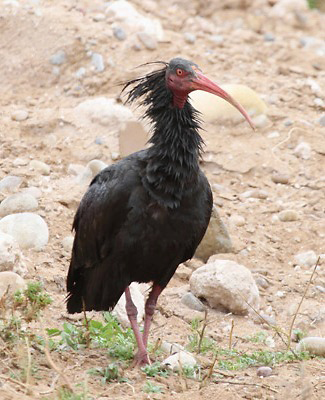 Best Birds and other wildlife in Southern Morocco

Small Buttonquail also occurs in Morocco and Birdfinders run a short tour in early June to look for it, as well as Atlas Flycatcher, near Essouira.

A roosting Egyptian Nightjar in Morocco by Chris Townend.

Mammals
Barbary Ground Squirrel. Cuvier's Gazelle has been reintroduced and a few can sometimes be seen above the village of Tafinegoult about 150 km east of Agadir, east of the Marrakech Road (R203).

Other Natural Wonders in Southern Morocco

Dades and Todra Gorges
These deep, narrow gorges in the High Atlas of central Morocco north of Boumalne have, in places, almost vertical walls, up to about 300 m (1000 ft) high in the Todra Gorge where, in places, the walls are just about 9 m (30 ft) apart.

Sahara Desert
The Sahara is the largest desert in the world, covering about a third of Africa, but it is only about a quarter sand. It has vast, shallow troughs made of sand (ergs) but it is largely made up of gravelly plains (regs), rocky plateaus (hamadas) and isolated mountains. It is the ergs which have some of the highest dunes in the world, some reputedly over 305 m (1000 ft) high. Although those in Morocco are much smaller they are nevertheless impressive, notably at Erg Chebbi near Merzouga. 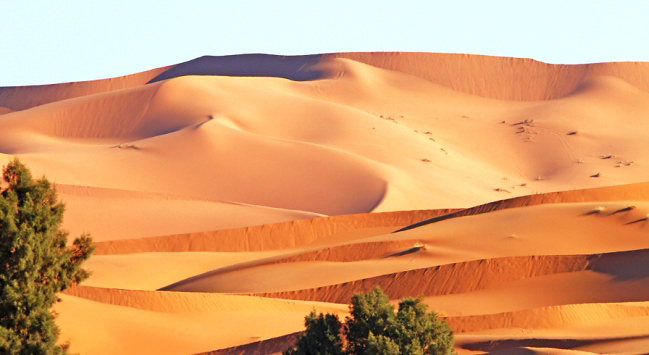 Erg Chebbi near Merzouga, Morocco at the edge of the Sahara by Chris Townend.

Best Sites for Birds and other wildlife in Southern Morocco 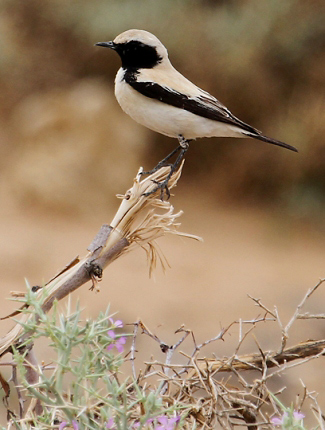 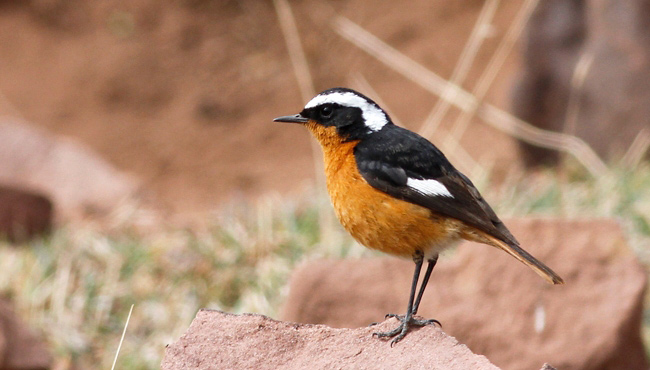 Best Times for Birds and other wildlife in Southern Morocco

January-February, mid-March to early May when northbound migrants are passing through, and September to early November.

Finding Birds in Morocco: the deserts by D Gosney. Easybirder, 2009 (book and/or DVD).

A Birdwatchers’ Guide to Morocco by P and F Bergier. Prion, 2003 (Second Edition).

Accommodation for birders in Southern Morocco

Some Organized Tours for birds and other wildlife to Southern Morocco

Tour companies who run organized tours to Southern Morocco include the following. Many of these also offer custom tours.