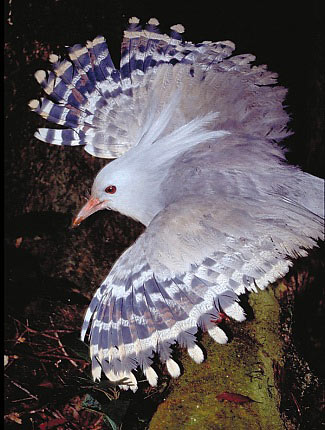 The unique Kagu, in display, by Jon Hornbuckle. 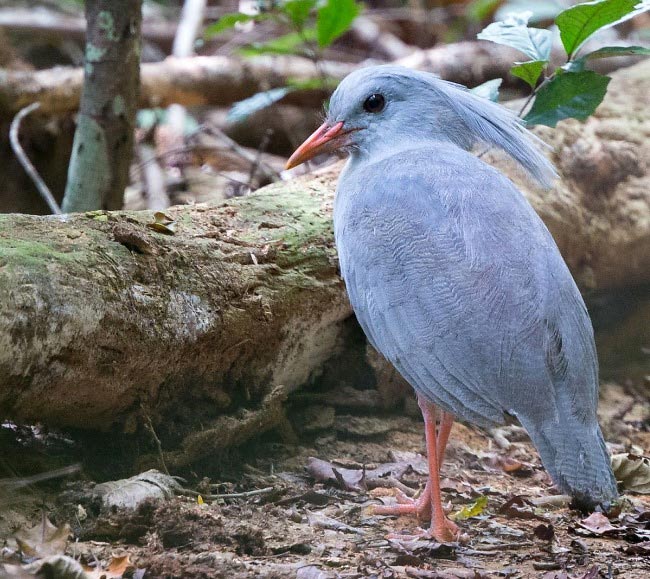 Kagus are usually remarkably confiding, like this one which was seen by Simon Colenutt.

Best Birds and other wildlife in New Caledonia

Mammals
No land mammals except for nine species of bat, including New Caledonian Flying Fox.

Best Sites for Birds and other wildlife in New Caledonia

Best Times for Birds and other wildlife in New Caledonia

Birds of the Solomons, Vanuatu and New Caledonia by C Doughty, N Day and A Plant. Helm, 1999.

Accommodation for birders in New Caledonia

Some Organized Tours for birds and other wildlife to New Caledonia

Tour companies who are running organized tours to New Caledonia in the next couple of years include the following. Many of these also offer custom tours.