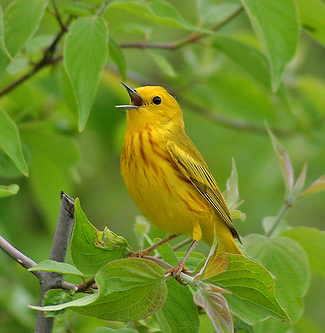 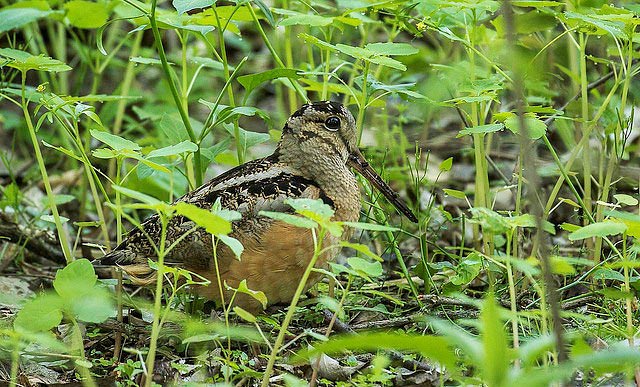 A rare image of an American Woodcock, captured at Magee Marsh by Francesco Veronesi.

Best Birds and other wildlife at Point Pelee and nearby, Ontario

Niagara Falls These falls include the 320 m (1050 ft) long American Falls and the 790 m (2600 ft) long arc of the Horseshoe (Canadian) Falls, with a maximum height of 53 m (174 ft). Together they are still narrower and shorter than Iguassu Falls (the longest of the ‘big three’) and Victoria Falls (the highest of the ‘big three’). The peak flow occurs in the late northern spring and early summer, although even this is controlled by the nearby hydro-electric power station.

Long Point At about 40 km long (and up to about one km wide) this is possibly the longest freshwater sand spit on Earth!

Best Sites for Birds and other wildlife at Point Pelee and nearby, Ontario 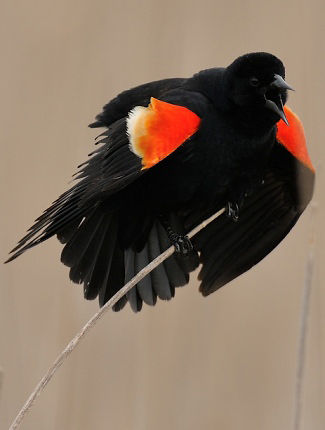 Best Times for Birds and other wildlife at Point Pelee, Ontario

Spring migration usually lasts from March to June and the greatest diversity of warblers normally occurs during mid-May. Just as many birds usually appear from September to November but they are in less spectacular plumage. This period is also a good time for passage migrant raptors which are best seen from Holiday Beach Conservation Area. Species include Bald Eagle (mostly Sep), Golden Eagle, Broad-winged Hawk (mostly Sep), Red-shouldered Hawk and Red-tailed Hawk (mostly Nov). In some years there are spectacular numbers of Blue Jays on the move too; 264,410 in late September 2001 for example!

Recommended Bird Books etc. for Point Pelee and nearby, Ontario

The Warbler Guide by T Stephenson and S Whittle. PUP, 2013.

Birding and Wildlife Trip Reports for Point Pelee and nearby, Ontario


Local bird and wildlife guides at Point Pelee and nearby, Ontario

Accommodation for birders at Point Pelee and nearby, Ontario

Some Organized Tours for birds and other wildlife to Point Pelee, Ontario

Tour companies who run organized tours or can arrange custom tours to Point Pelee include the following.