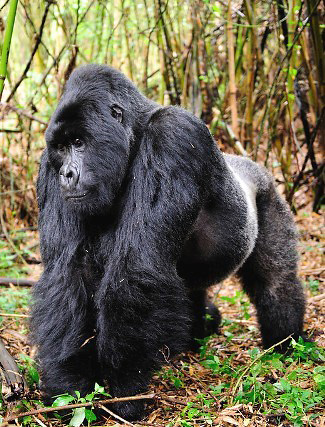 A magnificent silverback Mountain Gorilla in Rwanda by Max Chiswick.


Best Birds and other wildlife in Rwanda

Best Sites for Birds, Gorillas and other wildlife in Rwanda 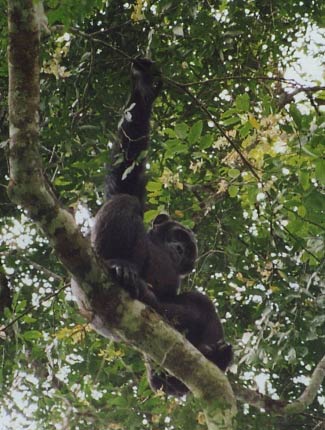 Best Times for Birds, Gorillas and other wildlife in Rwanda

The peak time to visit Rwanda is during the long dry season from June to September. The wettest times of the year are usually March to May and October to December.

Gorillas in the Mist by Dian Fossey. Phoenix, 2001.

Accommodation for birders and gorilla trekkers in Rwanda

Some Organized Tours for birds, gorillas and other wildlife to Rwanda

Tour companies who run organized tours to Rwanda include the following. Many of these also offer custom tours.