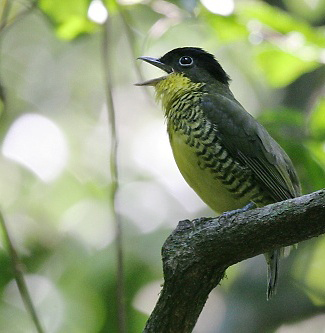 An Elegant Mourner, once known as Shrike-like Cotinga but no longer considered to be a cotinga by some taxonomists. This fine image of a singing male was captured at the Reserva Ecológica de Guapiaçu (REGUA) by one of its dedicated supporters Lee Dingain. 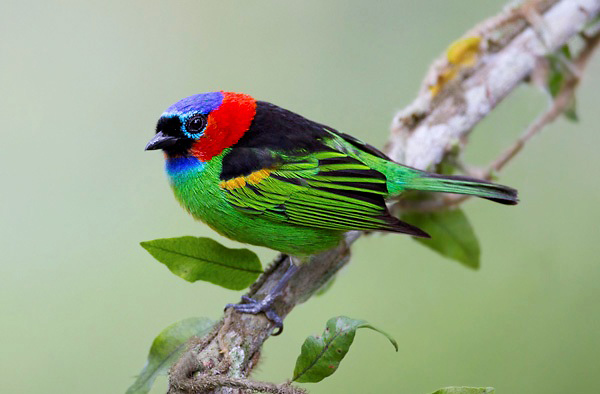 Best Birds and other wildlife in Southeast Brazil

(Stresemann’s Bristlefront may be extinct. A survey in 1995 found 15 birds in an area the species was thought to exist in, in Bahia state, but during an extensive search in 2018 just a single female was found and up to October 2019 that remained the case)

Best Sites for Birds and other wildlife in Southeast Brazil 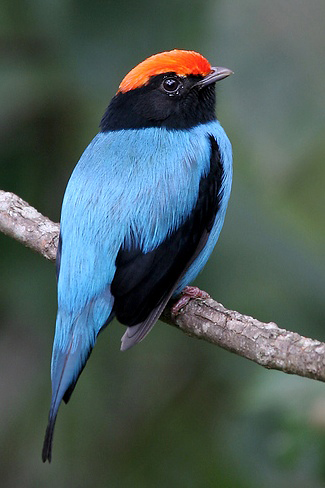 A beautiful image of a male Blue Manakin by Lee Dingain, taken at the REGUA reserve.

Best Times for Birds and other wildlife in Southeast Brazil

Even though a few days of rain are usual October-November is the best time to see the greatest range of birds.

Birds of Brazil: the Pantanal and Cerrado of Central Brazil by J A Gwynne et al. Comstock Publishing Associates, 2010.

Accommodation for birders in Southeast Brazil

Some Organized Tours for birds and other wildlife to Southeast Brazil

Tour companies who run organized tours or can arrange custom tours to Southeast Brazil include the following.