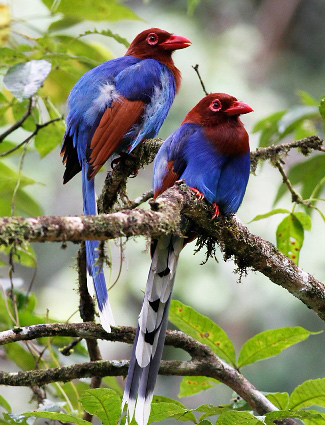 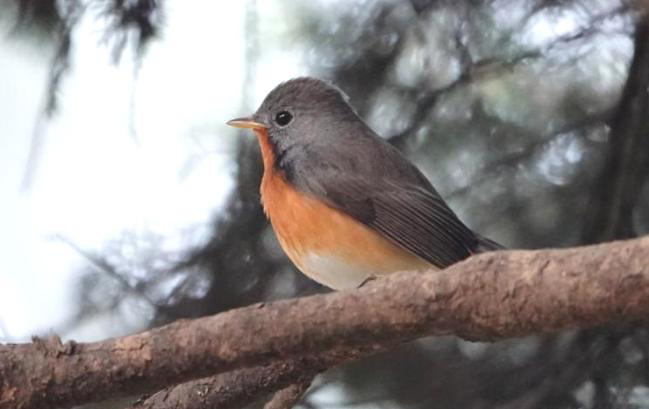 Best Birds and other wildlife in Sri Lanka

Other Natural Wonders of Sri Lanka

Best Sites for Birds and other wildlife in Sri Lanka

Best Times for Birds and other wildlife in Sri Lanka

November to March is the best time, when Blue Whales (mostly from December) and some of the most spectacular birds which spend the northern winter on the island are usually present, including Forest Wagtail, Indian Pitta, Pied Thrush, Indian Blue Robin and Kashmir Flycatcher. The monsoon usually lasts from May until September-October.

A Field Guide to the Birds of Sri Lanka by J Harrison and T Worfolk. OUP, 2011 (Second Edition).

Accommodation for birders in Sri Lanka

Some Organized Tours for birds and other wildlife to Sri Lanka

Tour companies who run organized tours or can arrange custom tours to Sri Lanka include the following.