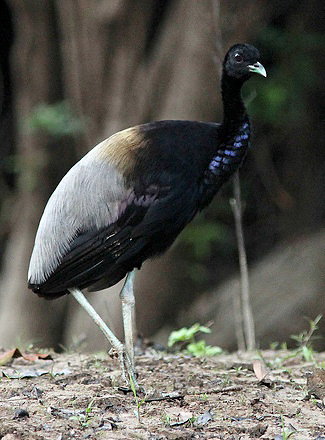 Grey-winged Trumpeter by David Beadle, a very difficult bird to get such a great image of.

Best Birds and other wildlife in Suriname

Best Sites for Birds and other wildlife in Suriname 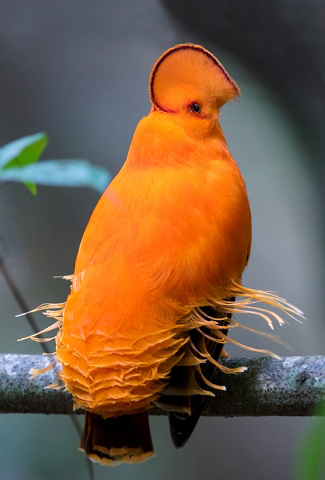 Best Times for Birds and other wildlife in Suriname

All Birds Guianas by Bloomsbury/Sunbird Images.

Accommodation for birders in Suriname

Some Organized Tours for birds and other wildlife to Suriname

Tour companies who are running organized tours to Suriname in the next couple of years include the following. Many of these also offer custom tours.