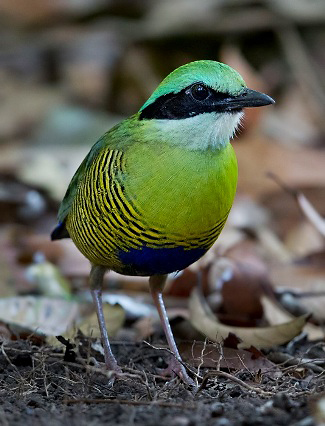 A male Bar-bellied Pitta, captured by Lars Petersson, from a hide at a 'feeding station' in Cat Tien National Park. 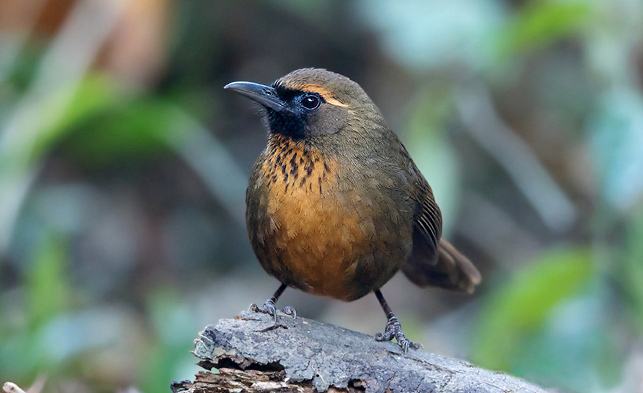 A fine image of an Orange-breasted Laughingthrush at Ta Nung by Dubi Shapiro. 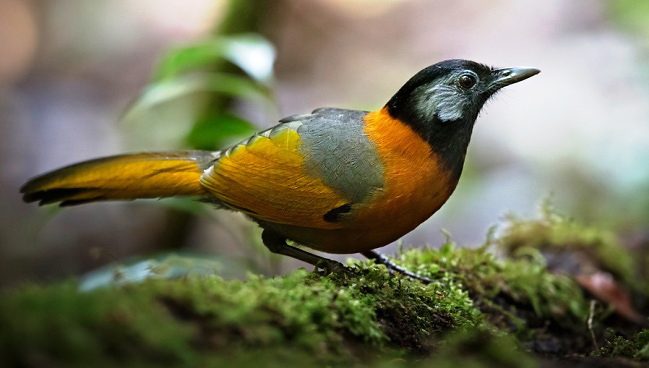 Another fine image, this time of a Collared Laughingthrush on the Da Lat Plateau by Lars Petersson.

Best Birds and other wildlife in Vietnam

Birds
The birds listed are usually present during the northern winter.

Invertebrates
A rich diversity of butterflies including Common and Golden Birdwings, swallowtails, swordtails and Leaf Butterfly.

Other Natural Wonders of Vietnam

Best Sites for Birds and other wildlife in Vietnam 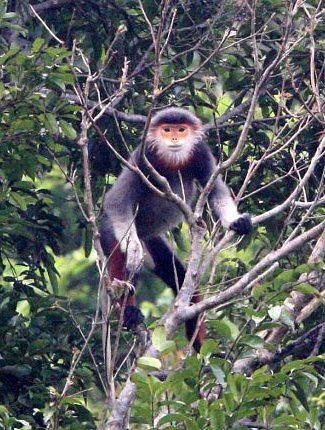 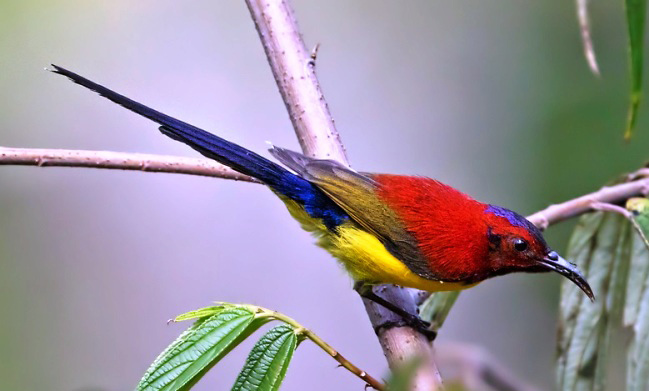 A male Gould's Sunbird on the Da Lat Plateau by Lars Petersson.

Best Times for Birds and other wildlife in Vietnam

February-March is the best time to look for birds, although some winter visitors may have already left by the end of March.

Accommodation for birders in Vietnam

Some Organized Tours for birds and other wildlife to Vietnam

Tour companies who are running organized tours to Vietnam in the next couple of years include the following. Many of these also offer custom tours.