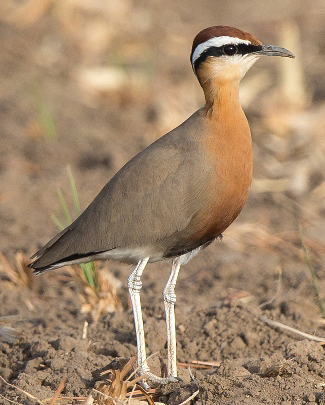 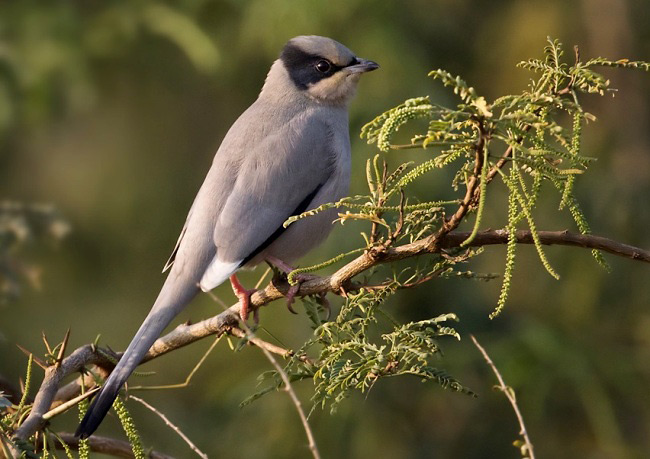 Hypocolius near the village of Fulay, a wintering site in Western India, by Lars Petersson.

Best Birds and other wildlife in Western India

Birds
The birds listed are usually present during the northern winter.

Best Sites for Birds and other wildlife in Western India 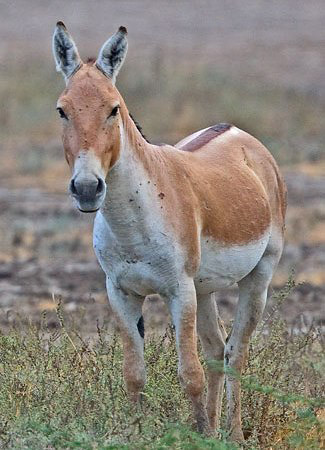 A fine image of a Wild Ass by Graham Ekins.

Best Times for Birds and other wildlife in Western India

Mid-November to February is the best time for mammals, birds and turtles, with Blackbucks usually rutting in February, although Wild Asses usually form their largest herds in March.

Accommodation for birders in Western India

Some Organized Tours for birds and other wildlife to Western India

Tour companies who are running organized tours to Western India in the next couple of years include the following. Many of these also offer custom tours.