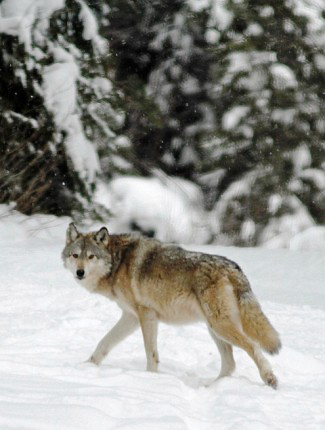 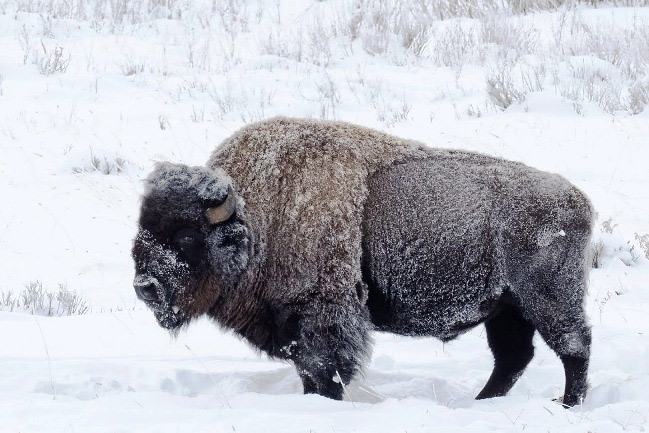 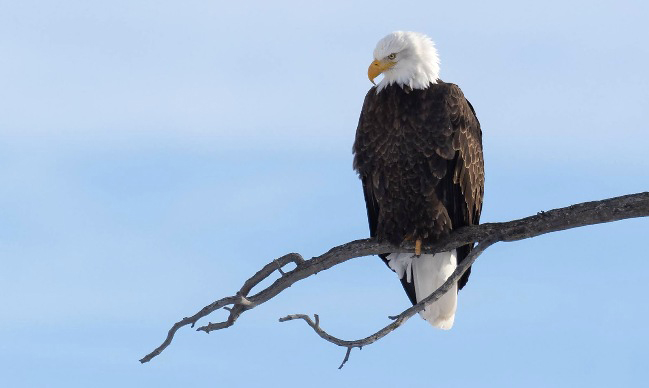 Best Birds and other wildlife in Wyoming 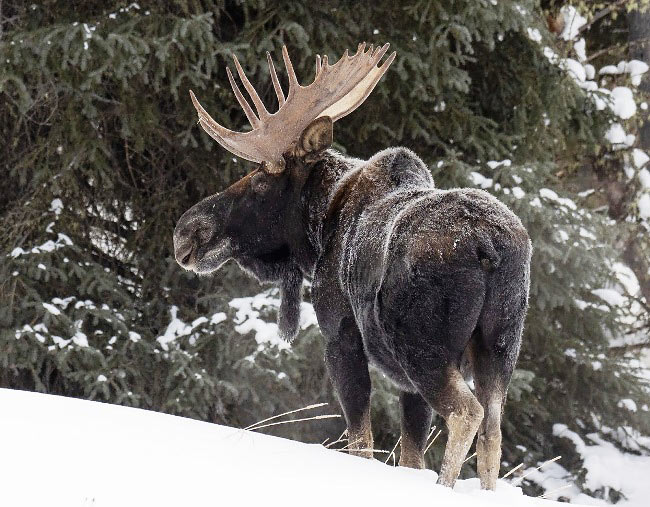 Other Natural Wonders of Wyoming

Yellowstone NP This National Park contains the largest and most varied collection of geothermal phenomena in the world, including hot springs, steaming terraced pools, bubbling mud pools and geysers, the most famous of which, 'Old Faithful', spouts on average every 72 minutes, day after day, year after year, for two to five minutes, usually to 40 m (130 ft) but sometimes as high as 60 m (197 ft). Also present in the park are petrified forests of trees buried alive in volcanic ash, and an impressive canyon 39 km (24 miles) long, an average 300 m (1000 ft) wide and up to 365 m (1200 ft) deep.

Grand Teton NP The small but dramatic range of snowy mountains known as the Grand Tetons, the highest of which gives this National Park its name, rises abruptly from the west side of a broad valley known as Jackson Hole, more than 2000 m (6600 ft) above the valley floor in places, to 4197 m (13,770 ft) above sea level.

Best Sites for Birds and other wildlife in Wyoming

Best Times for Birds and other wildlife in Wyoming

Mid-January to the end of March in the northern winter or June in the northern summer are the best times to look for birds and most mammals. The geothermal phenomena are more pronounced during the very cold and snowy northern winters, when Wolves are more likely to be seen, especially during February which is when they usually raise their young and therefore wander more widely, although there is also a good chance in April-May and September-October, always especially in the Lamar Valley, Yellowstone (although sightings here are not as reliable as they once were). There is less chance of seeing Wolves during the summer when they roam higher up the mountain slopes. American Bison usually rut in the first half of August and Elk in the second half of September, which is also a good time to see the autumn (fall) colours. Yellowstone NP in particular is often crammed full of tourists during the summer, particularly in July and August, but it is much less crowded during the winter when temperatures can fall to as low as -40°F.

The Rough Guide to Yellowstone and Grand Teton by S Timblin. Rough Guides, 2007.

Accommodation for birders in Wyoming

Some Organized Tours for birds and other wildlife to Wyoming

Tour companies who run organized tours or can arrange custom tours to Wyoming include the following.