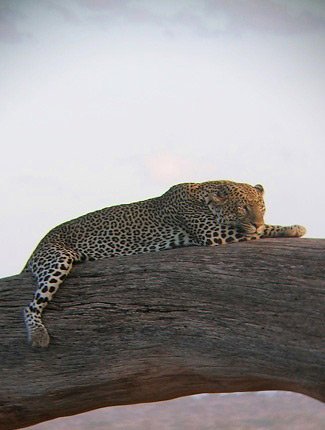 Best Birds and other wildlife in Zambia

Other Natural Wonders in Zambia

Victoria Falls
In the local language these falls are known as mosi-oa-tunya which in English means ‘smoke that thunders’. These spectacular falls which can be seen close up are 108 m (360 ft) high and 1.7 km (1.1 mile) wide, making them the highest of the ‘big three’ (with Niagara and Iguassu Falls). The amount of water varies considerably from season to season with the most usually occurring between February and May, peaking in April, though sometimes as late as July.

Best Sites for Birds and other wildlife in Zambia 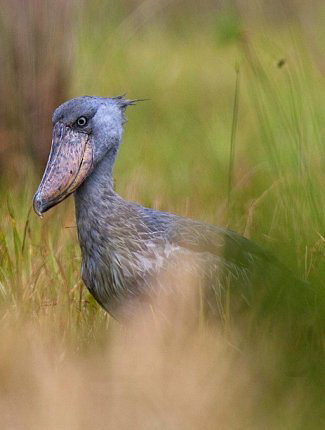 A stately Shoebill by Francesco Veronesi.

Best Times for Birds and other wildlife in Zambia

The dry season usually lasts from June to October. At the end of this period many birds and mammals congregate around the remaining areas of water, making them easier to find. Southern Carmine Bee-eaters usually begin nesting in September and can be seen at their colonies in October and November. Millions of Straw-coloured Fruit Bats usually arrive in Kasanka NP at the beginning of the wet season with numbers peaking in November. The wet usually lasts from November to April, usually peaking January to March, and this is the best time to track down African Pitta, especially December-January. The end of the wet season, in April-May, when water levels are usually at their highest and the country is at its greenest, is the best time to look for African Wild Dogs in Kafue and South Luangwa National Parks, and Shoebill and Black Lechwe in Bangweulu Wetlands.


Local bird and wildlife guides and Tours in Zambia

Accommodation for birders in Zambia

Some Organized Tours for birds and other wildlife to Zambia

Tour companies who run organized tours to Zambia include the following. Many of these also offer custom tours.