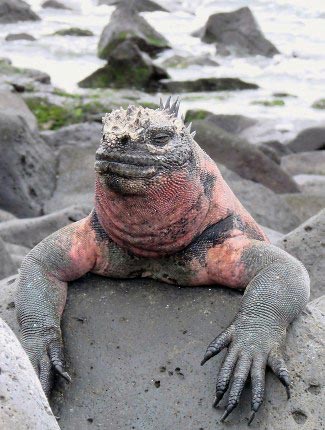 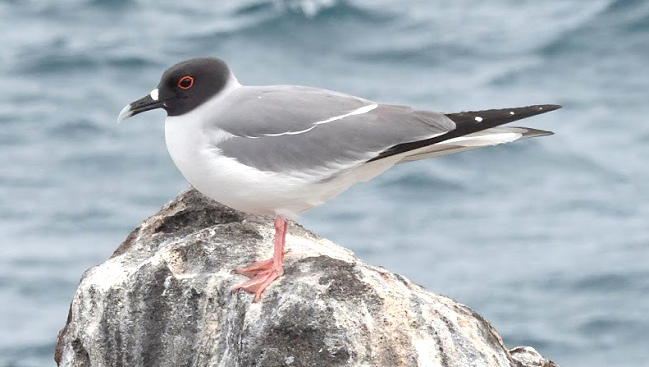 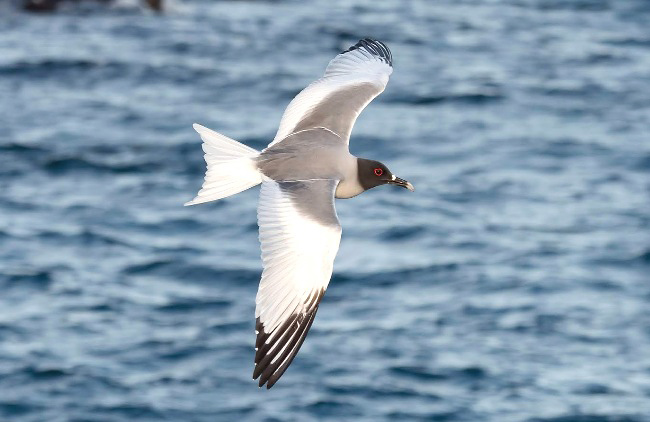 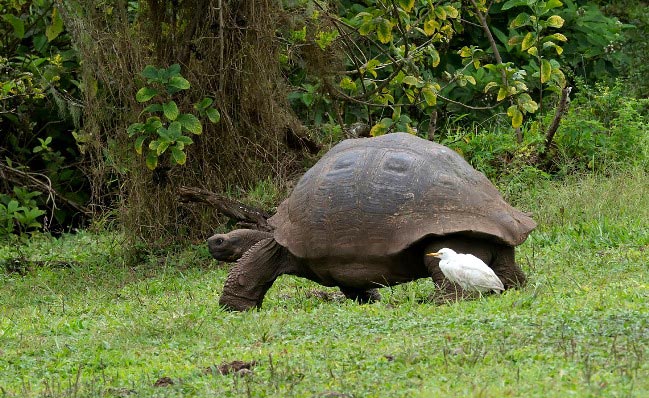 Giant Tortoise with a Cattle Egret on Santa Cruz by Simon Colenutt.

Best Birds and other wildlife in the Galapagos Islands

(Waved Albatross nests (April to December) on Espanola Island in the Galapagos and Isla de la Plata (a few pairs only) off Ecuador, and ranges at sea to the Humboldt Current off Ecuador and Peru, sometimes Chile. Swallow-tailed Gull nests all year round on Galapagos and Mapelo Island (in small numbers) off Colombia, and ranges at sea from Colombia to Peru, rarely to central Chile)

Best Sites for Birds and other wildlife in the Galapagos Islands 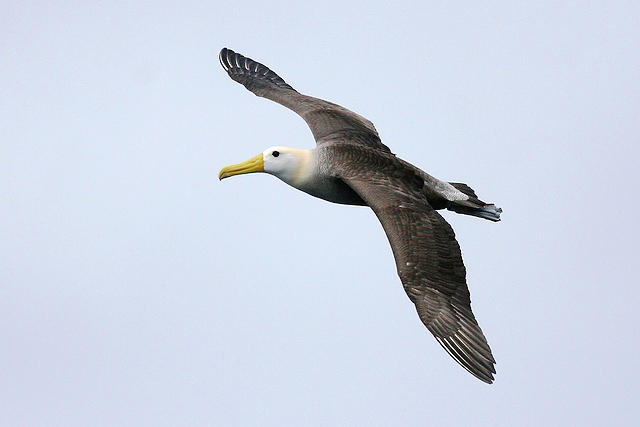 Best Times for Birds and other wildlife in the Galapagos Islands

Two bird species, Waved Albatross and Great Frigatebird, usually nest only from April to September, and the best time to see these, as well as Blue-footed Booby, displaying at their colonies is usually May to July, especially May-June, but the peak time for turtles laying their eggs on the beaches is January to March, especially January, with the hatchlings usually appearing in April-May. The best time for snorkelling/swimming with fish, penguins, sealions and turtles is the slightly wetter season between December and May when the waters are warmer, clearer and calmer, and the weather hotter and more humid, with the chance of showers. June to November is usually the driest, coolest and least humid time of the year but it can be misty at this time and the sea cooler, murkier and choppier.

Birds, Mammals and Reptiles of the Galapagos Islands by A Swash and R Still. Helm, 2005 (Second Edition).

Voyage of the Beagle by Charles Darwin. Originally published in 1839 and reprinted many times since.

Birding and Wildlife Trip Reports for the Galapagos Islands


Local bird and wildlife guides in the Galapagos Islands

Accommodation for birders in the Galapagos Islands

Tour companies who run organized tours or can arrange custom tours to Galapagos include the following.