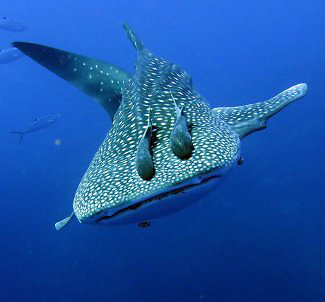 Best Birds and other wildlife in Mozambique

Best Sites for Birds and other wildlife in Mozambique

Best Times for Birds and other wildlife in Mozambique

The seasons are notoriously unpredictable in Mozambique but the mostly hot and humid ‘summer’ usually lasts from October to April, with the heat and humidity peaking between November and January. The summer is the best period for Manta Rays and Whale Sharks and covers the peak time to look for birds such as African Pitta which like many species usually sings (and displays) the most in early December when the summer rains normally begin (they normally end in March). It is usually mostly dry in the ‘winter’ between May and September, when July-September is the best time for Humpback Whales, and July is the peak time for birds.

Accommodation for birders in Mozambique

Some Organized Tours for birds and other wildlife to Mozambique

Tour companies who run organized tours to Mozambique include the following. Many of these also offer custom tours.