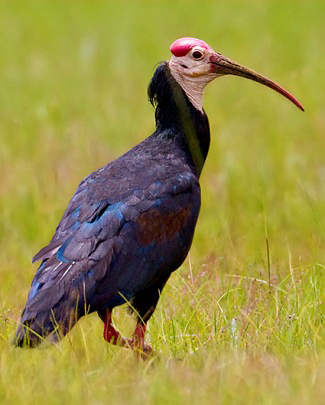 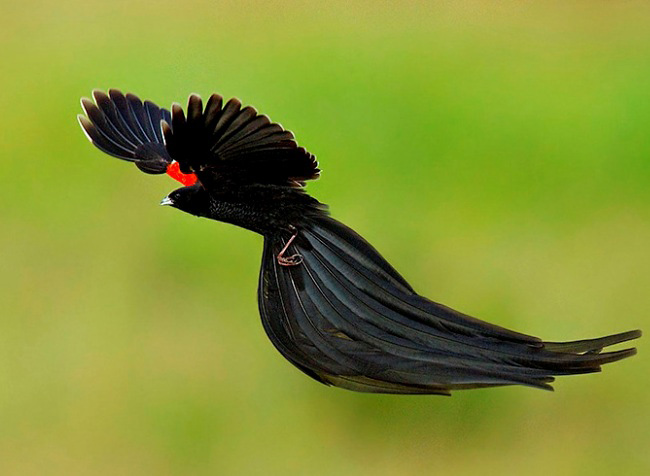 Best Birds and other wildlife in Eastern South Africa

Plants
The Drakensberg Mountains are a World Centre for Plant Diversity, where there are over 2200 species, of which about 400 are endemic. They include orchids, proteas and 'red hot pokers'.

Best Sites for Birds and other wildlife in Eastern South Africa

Best Times for Birds and other wildlife in Eastern Southern Africa

The best time to visit is August to November, especially October during the southern spring when many resident birds begin to breed and are therefore more active, and by which time it is usually so dry (and hot and humid unfortunately) that many mammals concentrate around remaining waters, making them easier to see. The dry season usually lasts from June to October and the peak wet season from November to March, although January-February is at the height of the South African summer and therefore the best time to observe the extraordinary variety of flowering plants in the Drakensberg, especially during the second half of January. The peak time for the Sardine Run is usually late June-early July.

The Chamberlain Guide to Birding Gauteng (the Johannesburg and Pretoria region) by E Marais and F Peacock. Mirafra Publishing, 2008.

Tour companies who run organized tours or can arrange custom tours to Eastern South Africa include the following.