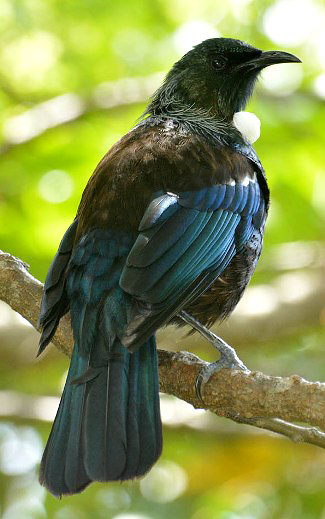 A Tui on Tiritiri Matangi Island by Jon Hornbuckle. 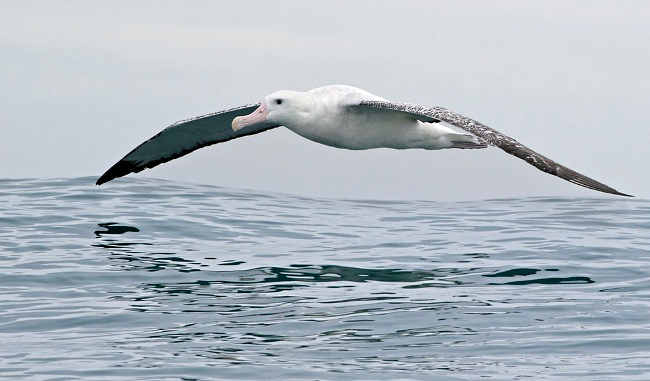 Seabirds can be seen at close range off Kaikoura on South Island, spectacular seabirds such as Antipodean or Gibson's Wandering Albatross above, and Westland Petrel and Salvin's Albatross below, all superbly captured by Lars Petersson. 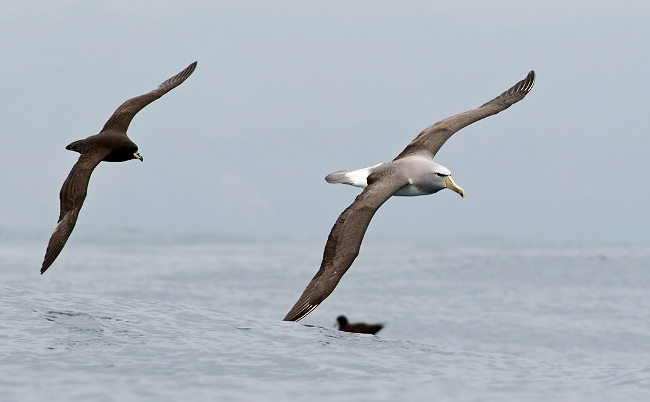 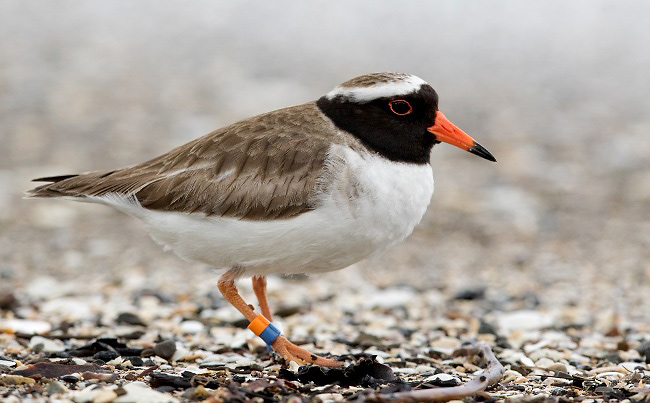 A Shore Plover on the island off Rangitoto near Auckland by Lars Petersson.

Best Birds and other wildlife in New Zealand

Reptiles, Amphibians and Fish
Tuataras, two species of ancient animals which are not lizards but the only survivors in an order (Sphenodontia) of reptiles which occurred across the world during the time of the dinosaurs, but, apart from the two remaining species on New Zealand's offshore islands, died out over 65 million years ago. From December to March hundreds of Short-tail Stingrays usually appear in Poor Knights Marine Reserve, north of Auckland off North Island.

Other Natural Wonders of New Zealand

Best Sites for Birds and other wildlife in New Zealand 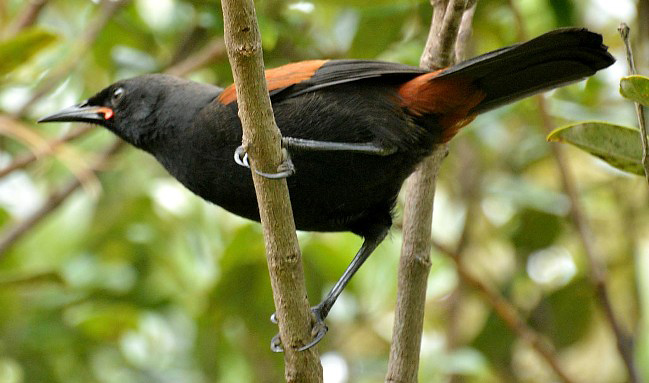 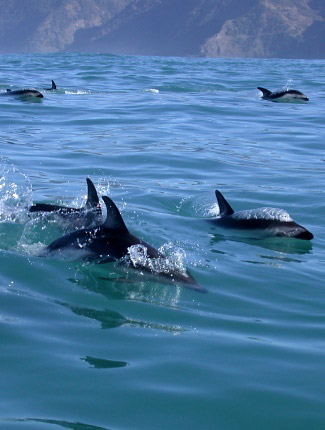 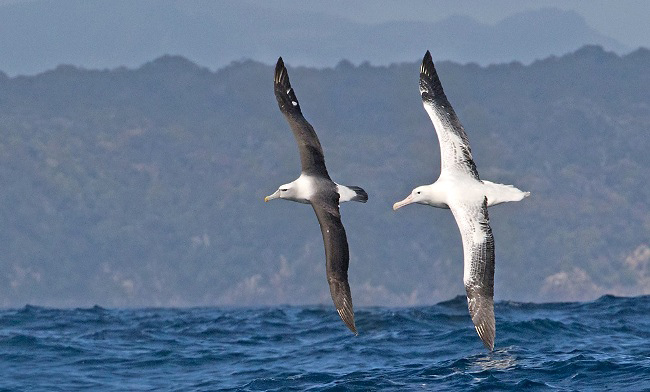 A brilliant image of Shy and Southern Royal Albatrosses together, taken from a pelagic boat trip off Stewart Island by Lars Petersson.

Best Times for Birds and other wildlife in New Zealand

Since Sperm Whales are present year round off Kaikoura the best time to visit in search of other cetaceans and birds is during the southern spring between late October and mid-December, although the warmest months are December to February (late November is the start of the 'high' tourist season). The average temperature in Kaikoura at this time ranges from 10°C to 20°C (50°F to 70°F) but it is always cooler at sea so warm waterproof clothing is recommended for boat trips. The peak time for wild flowers is usually the second half of January.

Field Guide to the Wildlife of New Zealand by J Fitter. Bloomsbury, 2018.

Accommodation for birders in New Zealand

Some Organized Tours for birds and other wildlife to New Zealand

Tour companies who run organized tours or can arrange custom tours to New Zealand include the following.