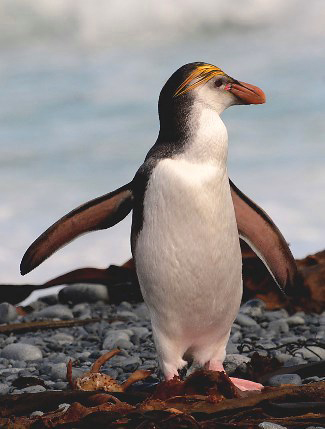 the SUBANTARCTIC ISLANDS of NEW ZEALAND

(Chatham (White-capped) Albatross breeds only on Pyramid Rock (mostly Sep-Apr) and ranges at sea across the south Pacific to the Humboldt Current off Chile, Chatham Petrel breeds mainly on Southeast Island (mostly Jan-May) and ranges to the east Pacific off Chile and Peru, and Magenta Petrel, also known as Taiko, breeds mostly Dec-Apr and ranges to waters off the Juan Fernandez Islands and Pitcairn in the south Pacific) 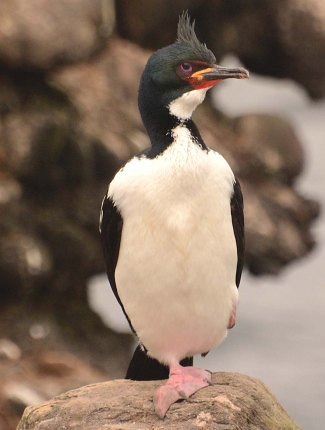 Field Guide to the Wildlife of New Zealand by J Fitter. Helm, 2010.

Ship-board accommodation in the Subantarctic Islands of New Zealand

Tour companies who are running organized tours to the Subantarctic Islands in the next couple of years include the following. Many of these also offer custom tours.