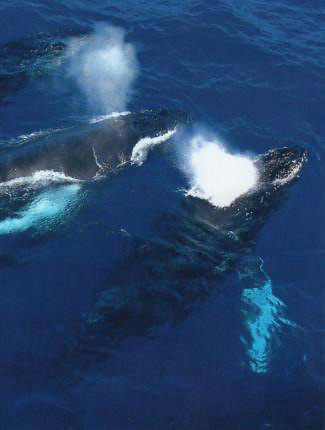 Best Birds and other wildlife in Southeast Alaska

Other Natural Wonders of Southeast Alaska

Le Conte Glacier This glacier is 34 km (21 miles) long and 1.6 km (1 mile) wide. It calves above and below water, and the icebergs which calve underwater are known as ‘shooters’ due to the speed with which they break the surface.

Best Sites for Birds and other wildlife in Southeast Alaska

Best Times for Birds and other wildlife in Southeast Alaska

Humpback Whales are usually present from May to October with peak numbers in July-August, and Grizzly and Black Bears usually fish at this time, mainly in July but also during the first half of September.

Accommodation for birders and whale watchers in Southeast Alaska

Some Organized Tours for birds and other wildlife to Southeast Alaska

Tour companies who are running organized tours to Southeastern Alaska in the next couple of years include the following. Many of these also offer custom tours.