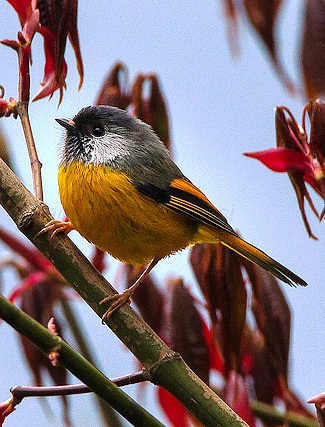 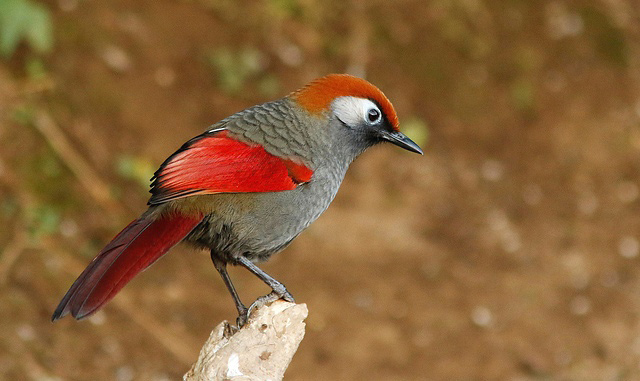 It is possible to see some otherwise shy and beautiful birds really well in Yunnan. For example the superb Red-tailed Laughingthrush, captured with a camera in this case by David Beadle.

Best Birds and other wildlife in Yunnan

Plants
There are over fifteen thousand species of plants in Yunnan, including 1400 species of higher plant in the Gaoligongshan mountain range alone, a paradise for plant hunters, as famous Victorian ones like George Forrest, Frank Kingdon-Ward and Ernest Wilson found out a long time ago. Many familiar garden plants originate from this region where rhododendrons especially cover many slopes.

Other Natural Wonders in Yunnan

Jade Dragon Snow Mountains
Thirteen peaks, many with permanent snow, reminiscent of a dragon’s back, rising to 5596 m (18,360 ft) at Shanzidou.

Tiger Leaping Gorge
This scenic canyon, which may be the world’s deepest at about 2000m (6600 ft), is about 17 km (10 miles) long and just 25-30 m (80-100 ft) wide at its narrowest point, where, local legend has it a Tiger was once seen leaping across. Carved by the Jinsha (Golden) River it has some of the roughest rapids on Earth.

Best Sites for Birds and other wildlife in Yunnan 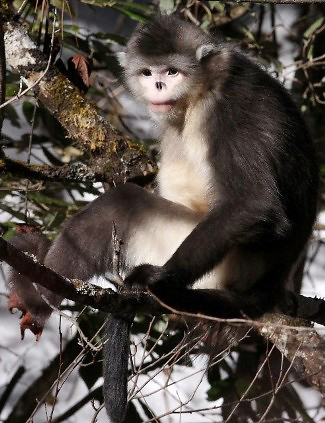 Best Times for Birds and other wildlife in Yunnan

The best time for birds in Yunnan is during the northern winter, especially December-January, when migrant species from further north are present, and late April-early May for many forest species. Because of the wide range of altitudes weather conditions during the winter are very variable, from cold and damp, including snow, to hot and sunny. High up, gloves and warm clothes are essential. Also during this time it is best not to travel during the Chinese New Year holidays which usually last two weeks at the end of January and/or beginning of February. The best time for the widest variety of flowering plants is late May through June.

Accommodation for birders in Yunnan

Some Organized Tours for birds and other wildlife to Yunnan

Tour companies who are running organized tours to Yunnan in the next couple of years include the following. Many of these also offer custom tours.