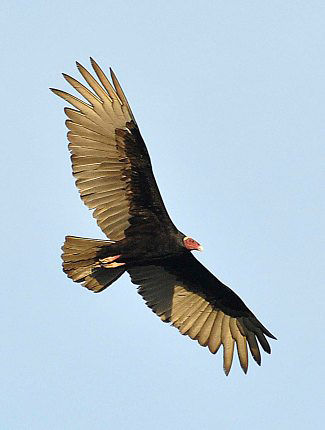 Best Birds and other wildlife in Veracruz, Mexico

Best Sites for Birds and other wildlife in Veracruz, Mexico

Best Times for Birds and other wildlife in Veracruz, Mexico

Hawkcount usually organise counting at the two monitoring sites from 20th August to 20th November each year although most birds normally migrate over from late September to mid-October. Along the coast at this time of the year it is hot and humid with temperatures usually in the high eighties fahrenheit, perhaps as high as 95°F, but it is cooler and less humid in the highlands, sometimes down to the fifties.

Accommodation for birders in Veracruz, Mexico

Some Organized Tours for birds and other wildlife to Veracruz, Mexico

Tour companies who run organized tours or can arrange custom tours to Veracruz include the following.