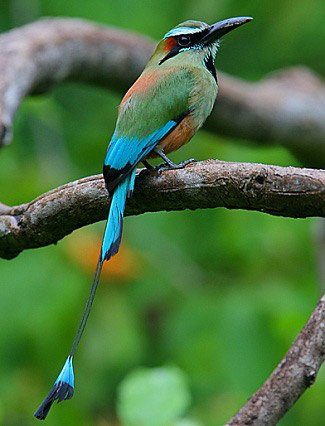 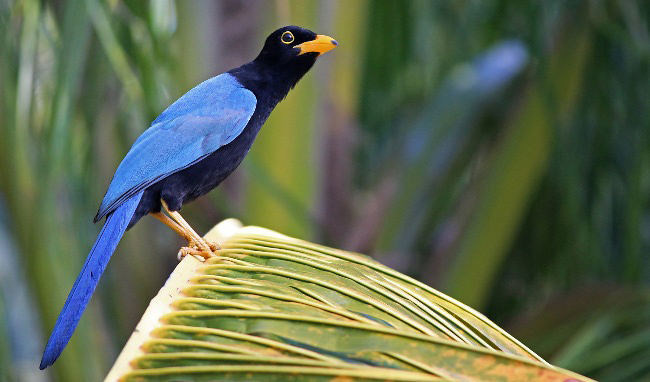 Best Birds and other wildlife in Southern Mexico

Best Sites for Birds and other wildlife in Southern Mexico

Best Times for Birds and other wildlife in Southern Mexico

The best time for Whale Sharks is June to September, especially July. Many birds can also be seen at this time but the birdlife is bolstered by wintering birds, notably warblers from North America, between October and March, and March-April is the peak time for birds because many wintering species are still present, migrating birds are moving through and many resident species are breeding and therefore at their most active.

Accommodation for birders in Southern Mexico

Some Organized Tours for birds and other wildlife to Southern Mexico

Tour companies who run organized tours or can arrange custom tours to Southern Mexico include the following.